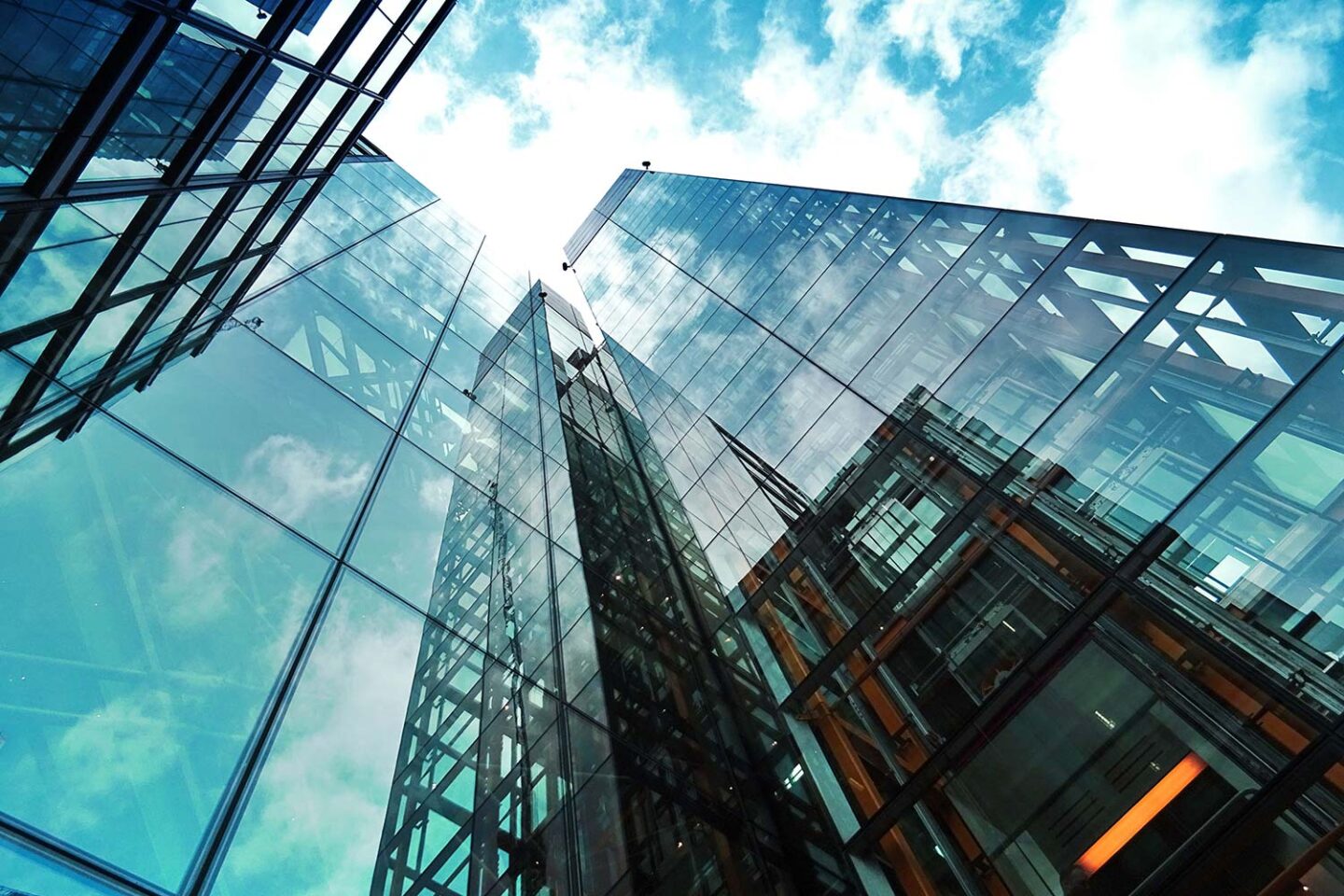 You’ve probably heard about it before: the EED. But what does EED stand for? It is an abbreviation of the Energy Efficiency Directive, which is a European directive. On this information page, we explain what the regulations entail, in which cases you are subject to an EED audit and what such an audit exactly means for your company. We also explain who can carry out audits and how often this should be done. On this information page we will also share the latest news regarding the EED.

What is the Energy Efficiency Directive?

The EED is an obligation for large companies to comply with European directives in the field of energy saving. The directive was drawn up in 2012 with the aim of using twenty percent less energy in 2020. Companies under the EED must carry out energy audits. These audits help to give companies insight into their energy consumption. Based on the audits, companies can also determine which energy-saving measures can be taken. The results of these audits and the measures taken are checked by the proper authority. In the Netherlands these used to be municipalities and environmental services, but as of the last term authority has been transferred to the Netherlands Enterprise Agency (RVO).

A number of things have changed with the arrival of a new proper authority. Where in earlier terms there was room for agreements with the proper authority, this will no longer be the case in future terms. In the context of equal treatment, RVO is stricter with regard to deadlines. The content and completeness of the submitted reports is also subject to stricter controls. The collaboration with RVO also has its advantages: companies that are spread over different regions or municipalities can now work with a single point of contact, because RVO will assess the entire company as a whole.

When are you subject to an EED?

According to European legislation, “large companies” are subject to the EED. A company is a large company when:

Companies that meet one of the two above mentioned points are therefore obliged to carry out energy audits.

What does an audit do?

As mentioned above, the audits provide insight into the energy consumption of large companies. Because these are large companies, the report to be submitted is often extensive and complex. The audit report should consist of the following four parts:

After drawing up the audit report, a company therefore knows exactly where the energy in the company goes, what that energy is used for and where savings can be made. RVO expects that the measures that are inventoried go beyond the recognized measures. For example, companies should also include sustainable energy generation and / or “best available technology reference” (BREF) documents in their report.

When a company implements all the measures from the audit report, this leads to a decrease in energy consumption. The major additional advantage is that the company’s energy bill will also decrease. However, the implementation of the measures is not mandatory under the EED. This guideline is only there to provide insight.

When is the deadline for EED and how often should the audits be performed?

The EED 2020 deadline has been set for December 31. This seems a long way off, but as you have read above, there is a lot involved in making an audit report. We know from experience that the entire process can sometimes take up to six months. Companies that do not submit an audit at the end of 2020 risk a fine. Fortunately, entrepreneurs do not stand alone.

Who is allowed to perform an EED audit?

In principle, any company may carry out EED audits. The only thing that a company must have is the so-called E-recognition, with which the reports can be submitted online to the proper authority. But companies certainly do not have to do it themselves, if that turns out to be too difficult. For example, CCS has an ongoing contract with RVO. That is why we have the authority to conduct EED audits. When we start with the EED audits and reporting for your company, we can involve RVO in the process. This way we can be sure that everything is going according to plan. We also have a valid E-recognition available. CCS can therefore not only carry out the EED audits for a company, but also immediately hand them in to the proper authority.