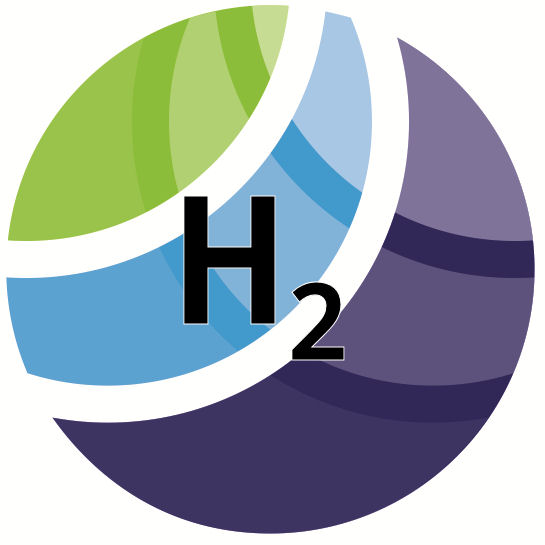 Blog: Hydrogen, the future in industry

Everyone is talking about hydrogen these days. Hydrogen is the holy grail. The great advantage of hydrogen is that only water vapor is released during combustion. It is really the ideal fuel from a climate perspective. The question is, how do you make hydrogen? This can be done in several ways. The first way is very simple. Put two electrodes in a container of water and you get hydrogen on one electrode and oxygen on the other electrode. A chemical installation can also make hydrogen. Traditionally this is done with natural gas (methane). But it is also possible with biomass in a sustainable way. This can be in the form of biogas (methane from fermentation) or by gasifying solid biomass. Usually wood is used for this. Gasification technology has been around for a long time, but is not yet commonplace.

Commissioned by Energiebeheer Nederland, a public company engaged in oil and gas extraction, the independent consultancy CE Delft has conducted a study into energy management in 2050. One of the scenarios assumes that we will be self-sufficient by 2050. The use of coal and petroleum is almost zero and the use of natural gas has been greatly reduced. The major role of hydrogen in this scenario is striking. In industry, natural gas has been almost completely replaced by hydrogen and electricity. In the chemical industry, natural gas is also replaced by hydrogen where possible and heat at high temperatures is made for 75% from hydrogen. The costs for this self-sufficient scenario are 60 billion euros per year in 2050. This is comparable to the expected energy prices in 2050, based on the current way of generating energy. Thirty years later it can be expected that with the current method of generating energy we are at double the current costs. The conclusion is therefore that becoming self-sufficient is not more expensive according to CE Delft and that can be called special!

In addition to the self-sufficient scenario, three more scenarios have been developed. In two scenarios, with a strong government or with a strong international focus, hydrogen continues to play a major role. Only in the scenario in which citizens and companies are in control, the role of hydrogen is much more modest. Instead, it is decided to store CO2 underground. The reason is that in this scenario we do not opt ​​for a centrally controlled solution, but an end of pipe solution. This means that we remove the CO2 from the flue gases and then store it underground. CO2 can be stored underground for a long time.

The hydrogen in these scenarios is mainly generated by electrolysis, with electricity mainly coming from wind. This mainly comes from wind farms in the North Sea. In the international scenario, the focus is on the import of hydrogen. It is good to see that the costs of these scenarios will be between 50 and 55 billion euros per year in 2050 and are therefore not much cheaper than being self-sufficient. This is of course a special observation.

The question is, of course, what can you do with this as a company. As CCS we like to look at the possibilities. For example, we have done a project where you use electricity from solar panels to make hydrogen and use this as fuel. Unfortunately, this involves high costs for an individual company. Hydrogen is especially interesting if you tackle this on a large scale, as described in the above scenarios. It is striking to see that biogas and green gas play an important role in all scenarios. It may be interesting for your company to see whether there are interesting opportunities here in the short term. We are now investigating combinations where we start with the use of biogas hubs, which can later also work with hydrogen. CCS is happy to discuss the possible opportunities for your company with you.

The figure below shows nicely what this looks like. Blue is hydrogen, yellow electricity and green biogas / green gas. It was unfortunately not possible to translate this image.