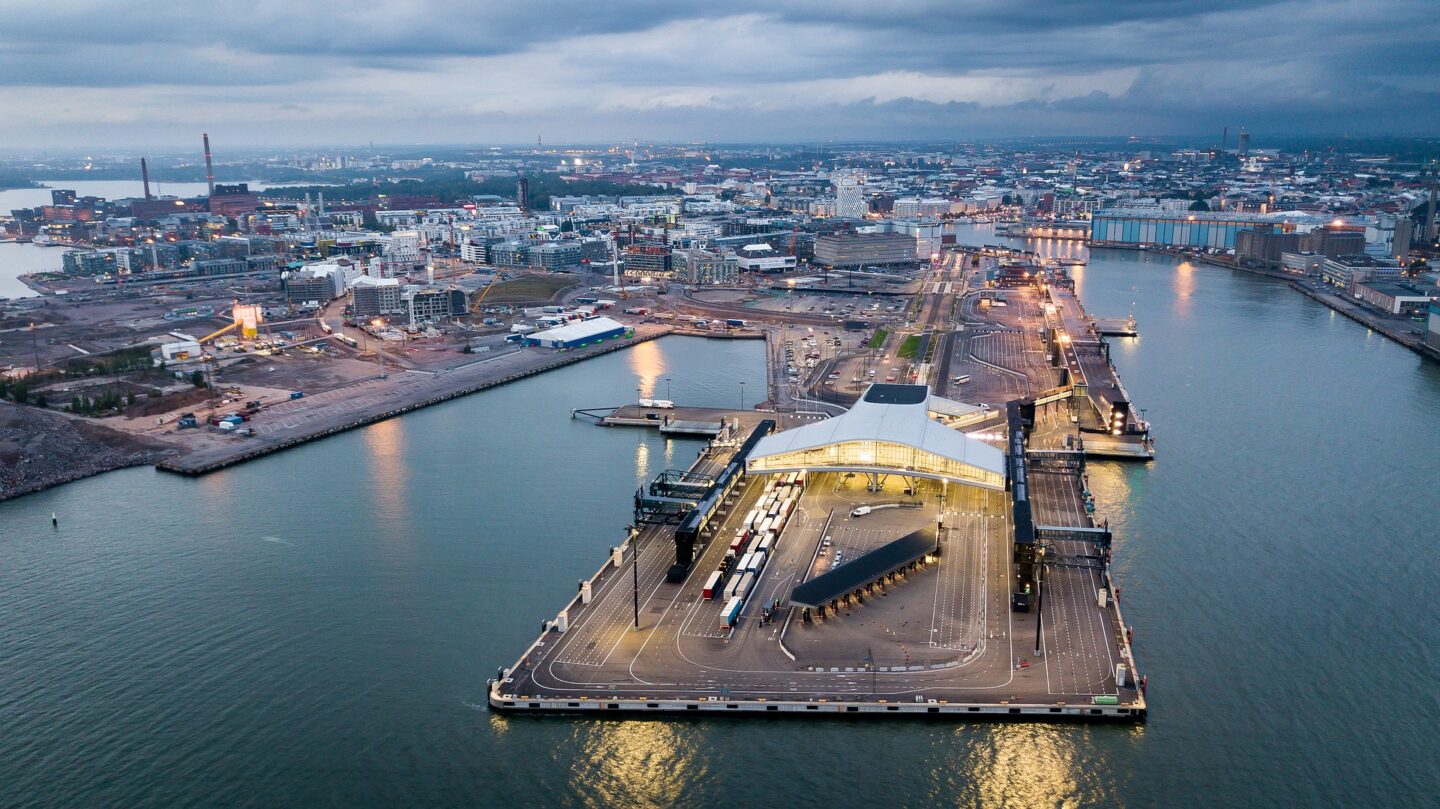 ExerCom is THE software routine for calculating exergy in Aspen and Pro/II. According to the first law of thermodynamics, energy can never be lost. What is lost is the quality of energy also known as exergy. Exergy analysis are good tools to ensure natural resources are used as efficiently as possible. ExerCom distinguishes chemical, physical and mix exergy when analyzing reactors, heat (and/or heat – power) integratios and separations. It was developed by Jacobs Consultancy in Leiden. The manual describes exactly how the routine should be performed. In order to be able to perform these analysis in Aspen and Pro/II, ExerCom is required. ExerCom calculations take place during the normal operation of the program. The results of ExerCom, the exergy values, are shown in an Aspen and Pro/II flowchart.

Aspen Plus and Pro/II are the two most important process flowchart software programs for the chemical and petrochemical industry. The use of flowchart programs considerably simplifies the design of chemical installations. The program calculates the (chemical and physical) properties of the material flows and their exergy losses and exergetic efficiency which in turn allows the performance of the plant to be determined. This also allows to determine the performance of the plant from the point of view of fuel consumption and natural resources.

How can ExerCom be acquired?

ExerCom can be acquired from CCS. If you are interested in ExerCom or would like to receive further information, please do not hesitate to contact CCS at exergy@cocos.nl or call us on +31 (0)570-667000. We can also send you the ExerCom manual.

Examples of cases with ExerCom

Destillation
Benzene and toluene are separated by means of a conventional distillation column. From the figure shown we can conclude that minimizing the exergy losses will result in an optimal location entry in disc 9. Also the required power in the reboiler is minimized with an input in disc 9. Exergy losses and reboiler duty versus the input disc.

Partial oxidation for the production of hydrogen
Hydrogen is produced by partial oxidation of methane with oxygen to produce carbon dioxide, carbon monoxide, water and hydrogen.