Home » News » Blog: Growth of coal-fired power plants and China’s role in it 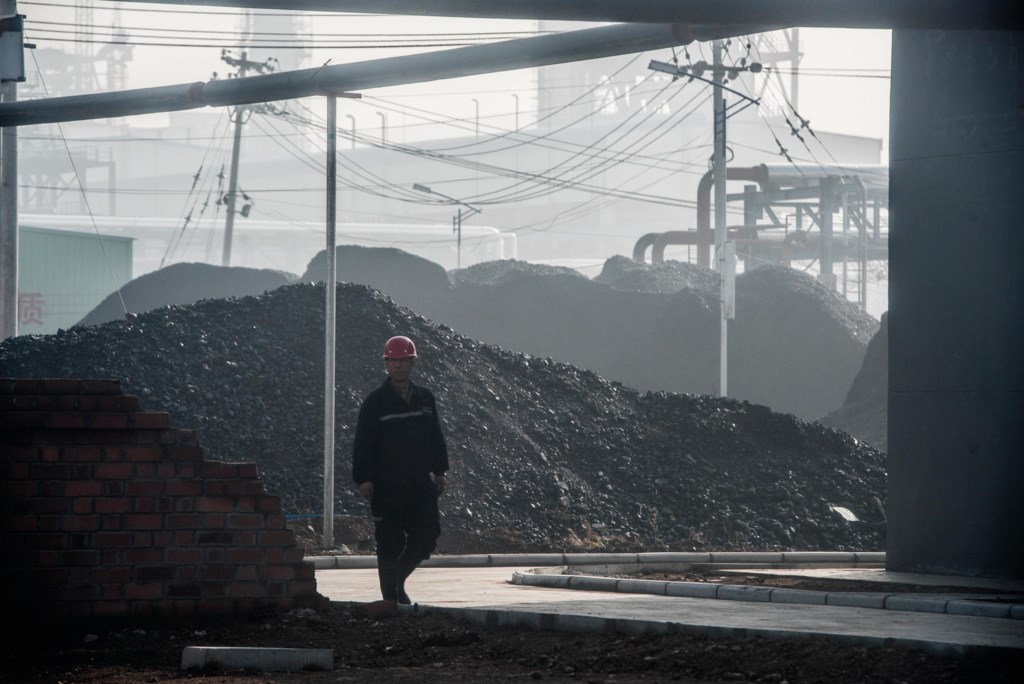 Blog: Growth of coal-fired power plants and China’s role in it

In China it is very different. Half of the 2000 GW of coal-fired power plants is located in China and China has plans to add another 150 GW of capacity. This is roughly comparable to the coal-fired capacity now in the EU. One of the reasons is that China subsidizes the production of electricity in order to compete well with foreign countries. China’s coal use has remained fairly constant between 2011 and 2018, as can be seen in the figure below. With so much added capacity for coal-fired electricity generation though, it remains exciting to see how this will develop. As in China, according to the Global Energy Monitor, 38.4 GW will be added in 2020, while in the world 37.8 GW of coal-fired power plants will be closed in 2020.

Furthermore, China is involved in the construction of coal-fired power stations in Indonesia, Vietnam, India, Pakistan and South Africa, among others. For example, China has built 5 GW of coal-fired capacity in Pakistan in recent years, with another 3 GW planned. In Indonesia, even more has been achieved and there are even bigger plans. In South Africa, there are also similar big plans. Most notably, China itself has plans to build 1 GW of coal-fired power plants in Bosnia-Herzegovina and has already built 0.3 GW there.

Fortunately, China is also helping other countries build sustainable electricity generation. This varies from hydroelectric power stations and biomass to wind and solar. It is nevertheless remarkable that China is still so committed to building coal-fired power plants both at home and abroad. Thankfully, Frans Timmermans is committed to put a stop to this through the EU. His idea of ​​a CO2 border tax is a particularly good initiative. Through this, we may also encourage countries outside the EU to emit less CO2. From the EU and the Netherlands’point of view, let us look at how we can help other countries with sustainable energy generation. At CCS, we would have liked to have realized a project in Ghana in the field of landfill gas to replace fuel oil. Unfortunately, we are stuck on financing. Let us use China as an example for the future in its eagerness to help other countries with their energy production. With the difference being the focus on 100% sustainable energy production and not coal-fired power plants.